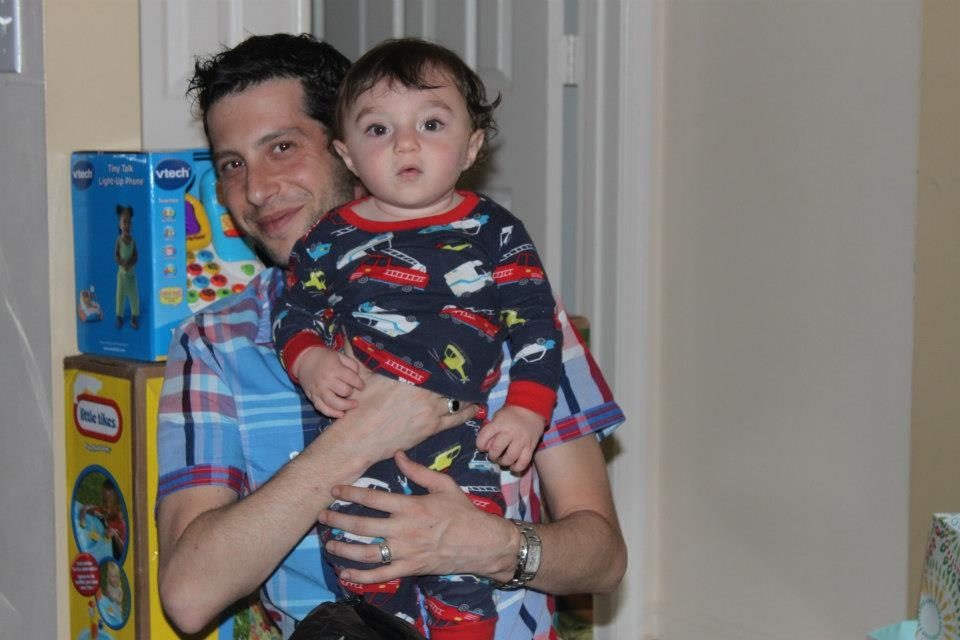 Did you know that I can’t sleep at night since you’ve been gone? I toss and turn but I can’t seem to fall asleep. I’m now up hours of the night I haven’t been up since college.

Did you know that I actually physically hurt since you’ve been gone? I bite my cuticles till I bleed because I’m nervous and upset and I don’t know what to do.

Did you know that your mom and my mom have been crying since you’ve been gone? That they miss you so much that in the middle of normal conversations they’ll begin to sob? Not just cry, but sob.

But when it comes down to it, it’s not that I’m mad, it’s that I love you. I love you so much.

We were cut from the same cloth you and I (and I think you knew that too). While everyone else was strong we were sometimes weak, and we shared that. We were sure we had no impact, on anyone.

But how more wrong could we (YOU) have possibly been?

Since you’ve been gone there’s been an outpouring of love for you. Love that you probably didn’t even know existed because you were hurting. You touched so many people and you were totally unaware it was happening.

You touched me. You are my cousin. One of three.

You always protected me. When Grandma died you called me and told me that it was going to be ok. That she died peacefully and that there was nothing we could have done. You calmed me.

You walked with me throughout Disney World when we were young and held my hand. You would squeeze it and ask me to count the number of times you squeezed to keep me occupied while walking through the park.

You always told me to be nicer to mom because you and her had a special bond. You were right, of course, and I see that now.

You woke up early on Christmas mornings to open up gifts with me even though I was the little kid and you were the cool teenager.

You ate cold pizza in the mornings and took me shopping in the mall.

You were so great. You are so great. I should have told you that constantly but I didn’t. I’m ashamed I didn’t.

I have always thought and will always think that you are one of the most handsome, coolest men in the world.

I look at pictures of you and Henry and it makes me want to rip my hair out and scream because he won’t have you in his life.

I promise you though, as I grow older, and the next generation of our family comes, not one of them will not know your face or who you are. From Henry to my own children I will make sure that you are always remembered.

I want you to know too that you have made me stronger. That I vow to fight for being healthy and happy. Because of you I’m going to make this a reality.

You remain part of our family no matter where you are. And you could never be forgotten.

I miss you so very much. I wish you were here. I want you back.

But I won’t say goodbye because you can’t ever really leave me.

*any disrespectful or unrelated comments to this post will be deleted*