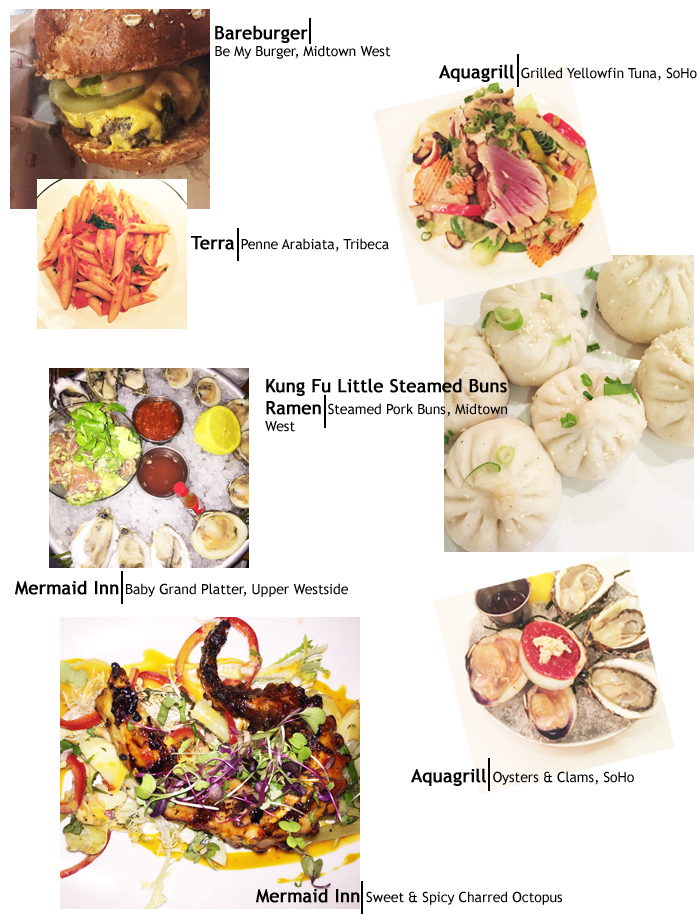 I have been eating some great food recently. I’m particularly addicted to raw oysters and clams. My six year anniversary with the BF is on the horizon and I plan on indulging in the Seafood Plateau at Aquagrill.

New York City is a foodie’s paradise. I’ve only tried the tip of the iceberg and I’m determined to keep on eating until I try it all (or at least the majority of it).