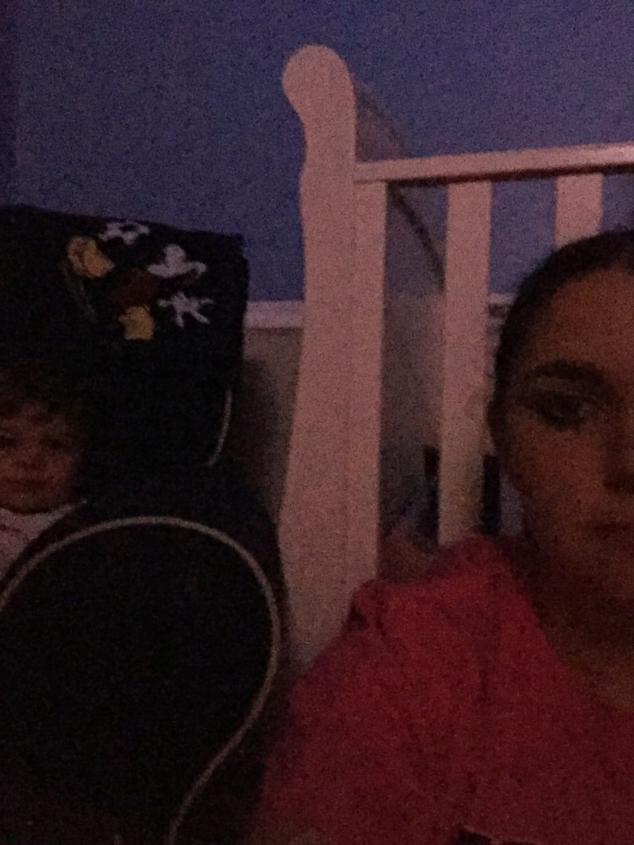 7:45pm- Cousin Sara has left for dinner. Henry, 2.5 years old, is lounging in his room, lights off, watching television. Dominic, 1.5 years old, realizes mom (cousin Sara) has left. He begins crying and calling out for mom.

8:05pm- Dominic has not stopped crying. He opens the door to his room and walks out to the garage calling for mom. Henry is still lounging peacefully.

8:15pm- Dominic is still crying. He won’t drink milk or sit with me in his rocking chair. We’ve visited the garage twice looking for mom. Henry is still lounging peacefully.

8:30pm- Dominic is still crying. We went to mom’s room to check for her. He won’t lie in her bed or sit with me in his rocking chair. Henry is still lounging peacefully.

8:45pm- Dominic has stopped crying! He won’t let me touch him. He is sitting in his big rocking chair and I am sitting on the floor. I’ve taken a picture for documentation purposes.

9:00pm- Henry got up and visited us in Dominic’s room. We are now all in Henry’s room watching TV. Henry and Dominic are in Henry’s rocking chair and I am sitting in Henry’s baby seat across the room. Henry saw Dominic was sad and he told him that “it’s ok”. Dominic called for mom and Henry told Dominic “she is out for Jenny’s birthday”. I took a video of us sitting quietly for documentation purposes.

9:15pm- Both boys are lying down in Henry’s bed. Henry asked Dominic if he would like to use his iPad headphones several times. Dominic has not replied.

9:30pm- Dominic is officially asleep! He fell asleep in my arms while rocking in Henry’s rocking chair. Henry is lying in his bed peacefully.

9:45pm- Dominic is crying in his crib – he woke up. Henry and I are rocking in his rocking chair so he can fall asleep.

10:00pm- Dominic would not sleep in his crib so he is now asleep on my stomach as I watch Oprah’s “Where Are They Now”. I took a photo for documentation purposes. 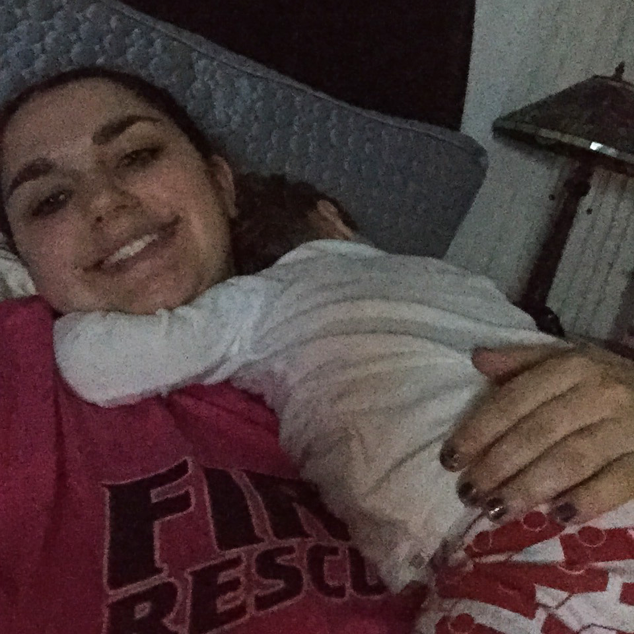 10:15pm- Dominic is really, really asleep. While it was a long night, I’m secretly in heaven because we are cuddling. Massive photo documentation to commence shortly. 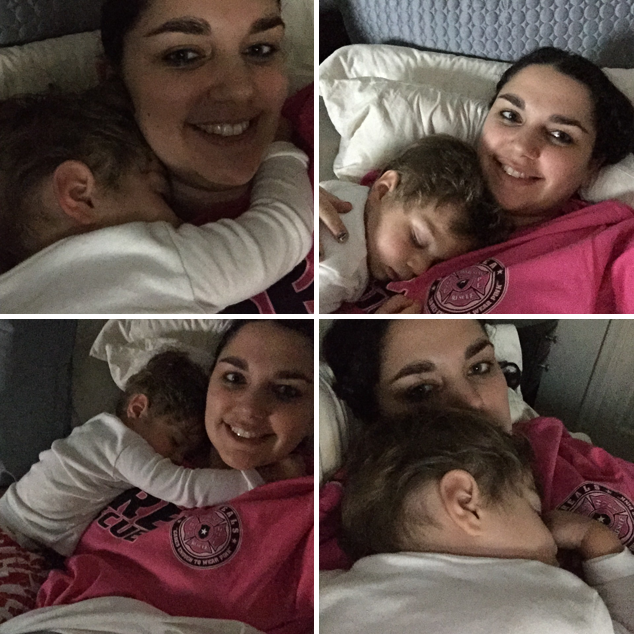 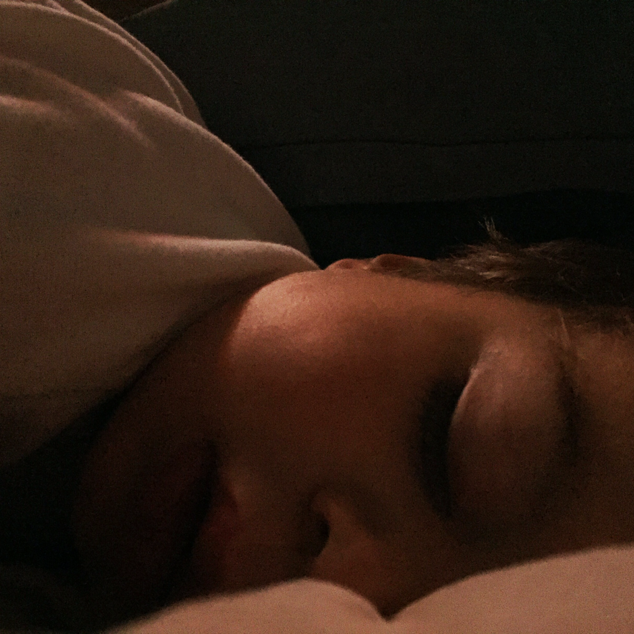